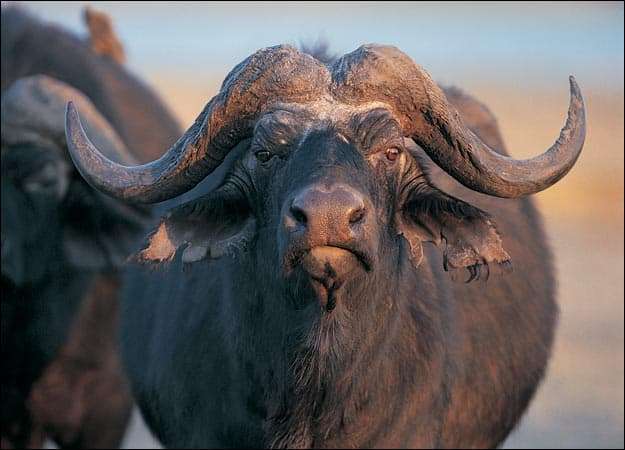 Welcome to the official site for the Professional Hunters Association of Zambia (PHAZ). The Association was founded as a non-racial, non-political body to represent Professional Hunters and Outfitters in Zambia. We strive to maintain the highest standards of professionalism amongst our members, and are dedicated to the ethical pursuit, and fair chase of the hunt. Our members are expected to provide the highest professional service to our International clients and to act in a responsible manner towards our great flora and fauna. 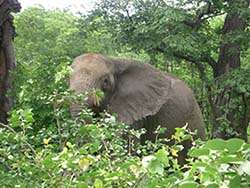 With dwindling resources and loss of habitat for wildlife, we believe that hunting is one of the main pillars of conservation and that the management and utilisation of wildlife is one of the most important tools in conserving wildlife for our children and future generations. To this end, we advocate and collaborate in every possible manner with the Government of Zambia and its Ministry of Tourism and Arts, or their equivalent, in all matters concerning the conservation of Zambia’s flora and fauna, which is consistent with the practice of hunting, and in general with safari activities. 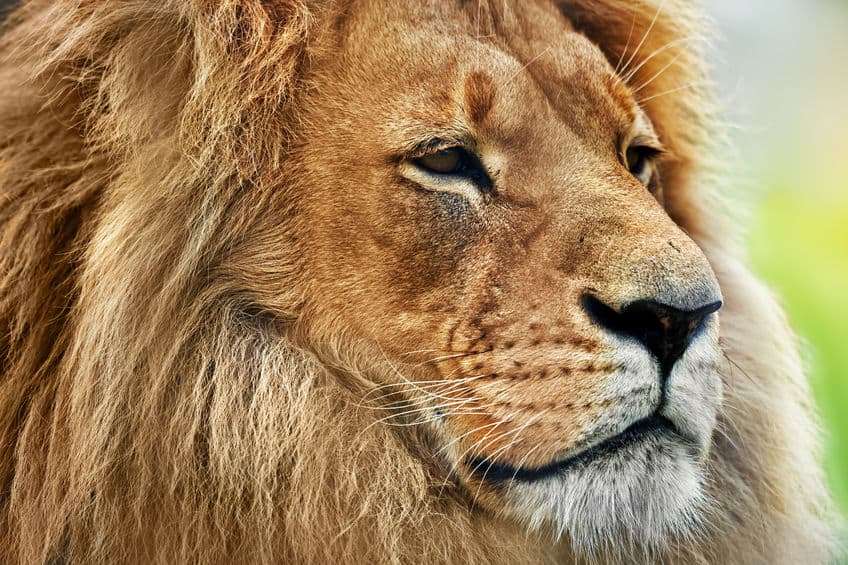 Zambia is also blessed with lots of water with the Zambezi river and its major tributaries, the Kafue and Luangwa Rivers are the largest. In addition, there are three great natural lakes of the country, Bangweulu, Mweru and the southern end of Lake Tanganyika – all located in the north part of the country. Lake Tanganyika is the second deepest natural lake in the world. Along the southern border of the country stretches Lake Kariba, the largest man-made lake in Africa and the second largest in the world. It is about 280kms long and 40kms across at its widest point.

Zambia has 19 national parks and 36 adjacent Game Management Areas. Collectively, they cover 23 million hectares or about 30 per cent of the country and this does not include private fenced and unfenced game ranches and conservancies that range from 1,000 hectares to over 30,000 hectares.

The GMAs or concessions are sufficiently large enough to include a variety of habitats with most big game species available. The national parks function as game reservoirs for surrounding areas through the natural movement of animals from areas of high density into areas of low density. Most GMAs are between 3,000 and 6,000 square kilometers, although the largest exceed 10,000 square kilometers.

Game ranches and conservancies attract a lot of interest and offer old-style hospitality, not to mention an amazing array of species including big game and wing shooting opportunities.

Under Zambia’s new wildlife policy, local communities along with the safari operators are responsible for the management of GMAs, regulated and supervised by ZAWA. The main economic benefit arising from wildlife management of the GMAs is revenue from fees for commercial safari hunting.

There are two main seasons, the rainy season (November to April) with daily rainfall making it difficult to impossible move in the bush.

During the hot season, maximum temperatures may range from 27C to 38C. (September to October/November). The average monthly temperatures remain above 20 °C (68 °F) over most of the country for eight or more months of the year.

If you plan to get a visa on arrival, make sure you have the correct amount of cash with you as change may not be available. If you enter through Kenneth Kaunda International Airport you can now make payment for single and double entry visas via credit or debit card at the Zambian Immigration desks.

For further information about entry requirements visit the website of the Zambian High Commission in London or visit the Zambia Department of Immigration.

Your passport should be valid for a minimum period of 6 months from the date of entry into Zambia and have 2 blank pages.

NOTE: Yellow Fever vaccination is required for travelers who are arriving from, or have transited through, countries with a risk of yellow fever transmission.

All hunters traveling with minors (under age 18 years) transiting through South Africa from October 2014 must have the original full birth certificate for the minor showing both parents details, if the minor is not accompanied by both parents then an affidavit (signed by a commissioner of oaths) from the absent parent(s) to give permission for the minor to travel through or into/out of South Africa. They are also required to carry a letter from the host and a copy of their ID. Note that Zambia does not require this at present.

Contact your GP around 8 weeks before your trip to check whether you need any vaccinations or other preventive measures. Taking prophylactic for malaria is a good idea and your GP can advise you on this or information and advice is published by your Embassy or Foreign Affairs Dept. Medical facilities and communications in Zambia are poor, especially in rural areas. Even basic drugs and clean needles may not be available. Emergency services are limited but your Outfitter/PH will have details on which company is best. Make sure you know your blood group and make sure you have adequate travel health insurance and medical evacuation coverage for your trip.

In the 2013 Report on the Global AIDS Epidemic the UNAIDS/WHO Working Group estimated that around 950,000 adults aged 15 or over in Zambia were living with HIV; the prevalence percentage was estimated at around 12.7% of the adult population. Exercise normal precautions to avoid exposure to HIV/AIDS.

Huntable Species in GMAs and on Private Land

Many companies advertise hunts in Zambia, most of them through legitimate agreements with Zambian Safari Outfitting companies. It is important to understand that there are several ways you can legally conduct a hunt in Zambia. It can either be on;

Regardless of which one you wish to hunt on, the laws of Zambia require that you must hunt with;

It is illegal to conduct a hunt any other way so make sure you check this out before confirming your booking.

There are minimum calibers you can use on plains game and big game in Zambia. Below is a breakdown of those limits;

Zambia does not have a minimum equipment requirement for rifle hunting plains game and rely on common sense. Caliber in the .270 range will be well suited for some of the smaller plains game in Zambia.

If you plan on bringing your firearms along for the hunt, you will need to obtain a Temporary Firearm Import Permit (TFIP) from the Zambia Police. This must be applied for well in advance through your Zambia based Outfitter so that it is at the airport on your arrival. There is limit of 3 firearms per hunter.  Ammunition to the value of US$1 000 is free and US$4 per round thereafter. (No limit to the amount of ammunition although airlines usually have a limit they will allow you to carry.) 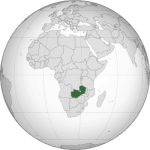 Please note, some people seem to think that we will respond to offers totally unrelated to hunting in Zambia.  We won’t – ever.  All we will do is report them to SpamCop and Abuse IPDB for sending unsolicited emails.