The Executive Committee shall have full authority to inform the authorities concerned with regard to any decisions taken in connection with the two above Clauses. 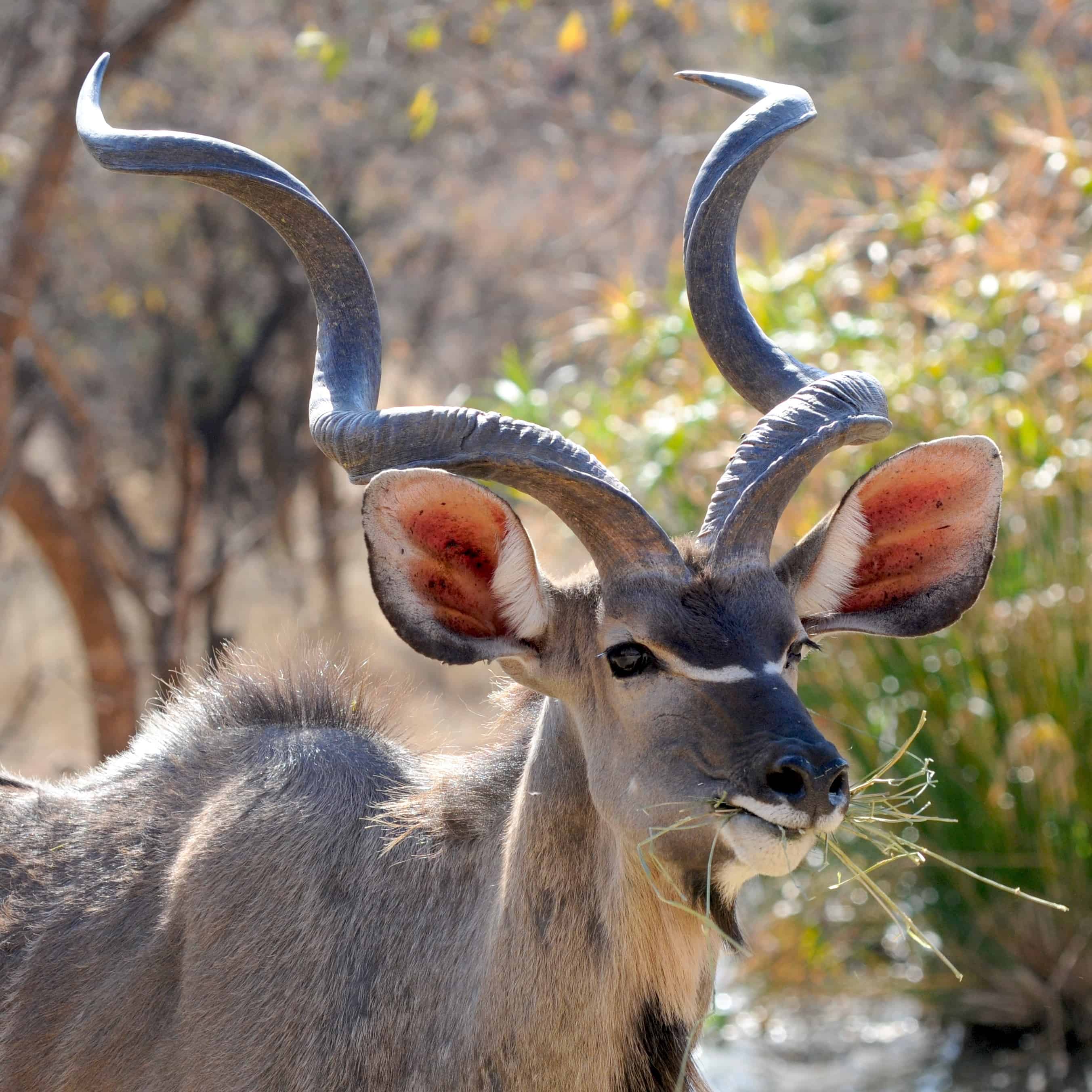