Measurement of the Top Forty of each species taken in Zambia by safari hunting clients guided by a licensed Professional Hunter from 1983 to 31st December, 2013

NOTE: In cases where scores of more recent trophies equal positions up to No. 40 in the PHAZ Top 40 Book, the earlier trophies take precedence. 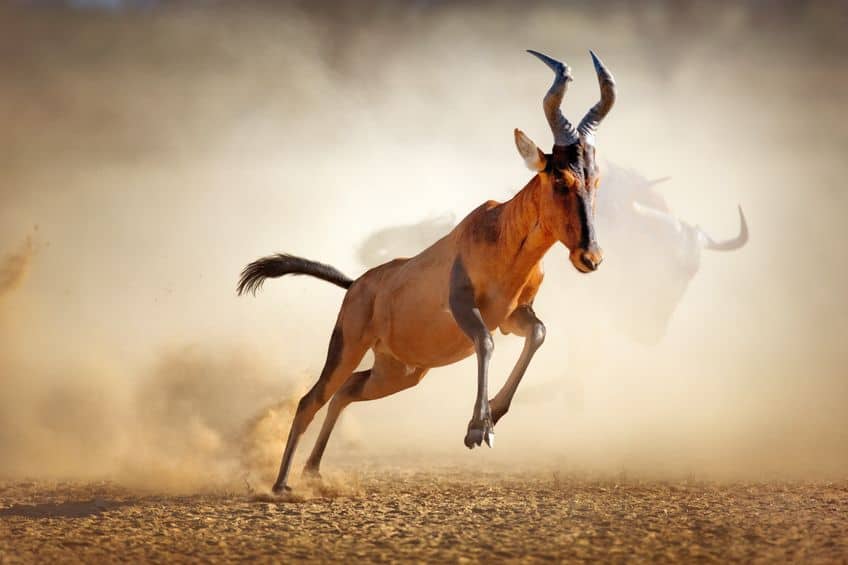 It was in 1981 when our Chairman at the time, David Frost, conceived the idea of producing a book to promote Zambia’s Professional Hunters on the world stage. At the time there was only Zambia Safaris Ltd. until the latter part of 1970ies when two other safari companies, namely, Big Game Safaris and Hunters Ltd., had started up and it appeared more would follow.

David Frost and Keith Asherwood were instrumental in forming a Training Programme and an apprenticeship system for up-coming young (and older) Professional Hunters. Zambia Safaris Ltd. had previously developed a system when it was the only safari outfitter in Zambia and it had also encouraged a training programme to help indigenous Zambians to enter into the Safari Hunting world as Professional Hunters but with only limited success, mainly because of the limited background abilities of some of the earlier applicants.

David Frost was, in addition to being a wildlife enthusiast, also a wildlife conservationist but he was also the owner of a leading printing and publishing company in Zambia which proved extremely helpful. When he retired his daughter, Pricilla (known as Cilla) and later his son, Peter, helped with the printing works necessary for both PH Training systems and for the Animal Trophy Record Books.

If my memory serves me correctly, there were only two Roland Ward official measurers in 1982/3, namely, Phil Nel (Zambia) and Robin Hurt (Kenya). Phil was a leading and well- respected Professional Hunter as indeed was Robin but they spent most of their time in the bush. It was therefore decided that I should apply to become registered as a measurer with SCI and Roland Ward. We adopted the SCI measurement system to determine the winners in the CAT and ANTELOPE categories commencing in 1981. Other categories were introduced later.

Then Heather Asherwood and Mike Heath (who worked for David Frost) joined me as official PHAZ measurers but Mike then became a fulltime Professional Hunter who was therefore out of Lusaka most of each year.

We basically use the SCI measurement system but for the spiral antelope we changed our start date to 1991 as the earlier trophies were not measured using the identical method. For buffalo and wildebeest we also measure for Roland Ward. Later we introduced our own PHAZ STRAIGHT LINE measurement for the spiral antelope which is a single straight line measured for each horn with no other distractions.

After much thought the format was decided and that a book should be prepared reflecting Zambia’s Top 20. Later as more excellent trophies were harvested, this was increased to Zambia’s Top 40.

With the increase in the number of Safari Outfitters and their apparent lack of interest or willingness to bring PHs’ trophies for measuring or call the official measurers to visit them and measure their outstanding trophies, it has become difficult for many PHs to have their trophies measured and Michael Borman has now joined Heather and me as a PHAZ measurer and I would personally like to thank them both for their dedicated contribution to this 7th Edition to 2012.

Roland Norton, a previous Chairman, wrote the introduction for the 2006 edition very eloquently, and it reflects our sentiments exactly.

A special thanks goes to the team members who have dedicated so much of their time to this task and especially to my wife, Fiona, who has spent hundreds of hours over the last thirty years collating and checking the records and having all six of the previous record editions published – they are the unsung heroes to whom we are all grateful.